The dream of all bowling fans is to have their own alley in their garden.

And with this tutorial, it's now possible !

The author of this tutorial is called Makgyver87 and said he had the idea when he learned that his local bowling alley closed down.

So, he decided to take things in hand and to build his own bowling alley. This is such a great idea !

Here are the plans of his alley. It sounds very complicated but it's actually quite simple.

You just need to buy a lot of planks at your local hardware store.

Discover how he built his own bowling alley in the video below:

Makgyver87 began by laying several planks and secured them together.

To put the pins back in place, he attached them all on a rope so he could get them back up in no timet.

A very ingenious method and it works! You can play tirelessly without having to place the pins, each time.

In this photo, we can see that the bowling bowls can go on each side of they alley, so they always go back to the player. So players don't need to go take the bowling ball.

Makgyver87 wanted to make things like a pro, so he even installed lights to play at night.

And he's right, a real bowling fan must be able to play at any time of day and night. Darkness should not stop him.

On the other hand, it has not yet found a solution if it rains or snows! You can't have everything in life.

On the video, we can see how the the system of ropes works, it instantly puts the pins in their place. We also see the bowling balls go down along the bowling alley.

When the bowling alley is properly built, it works perfectly!

Everyone can make a bowling alley !

It's time to start this amazing project. Let's go for fun weekend with barbecues and bowling alley in the garden! 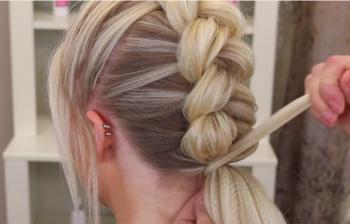 This fabulous braid is perfect for your parties 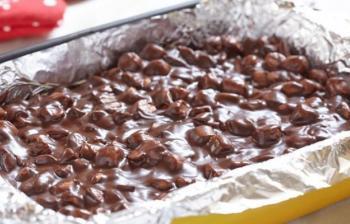 Here's what to do with your cherry tomatoes: 2 recipes. 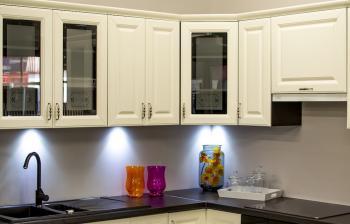 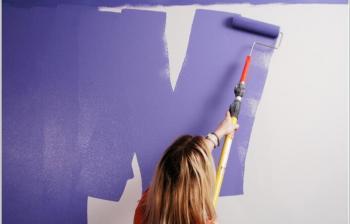 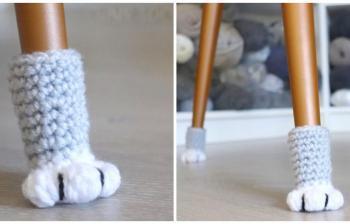 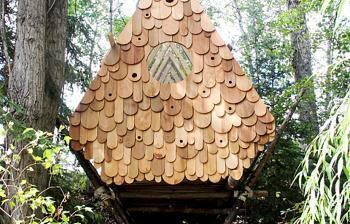 This small cabin is built 9 feet in the air! 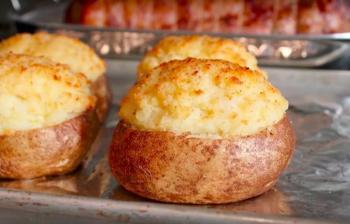 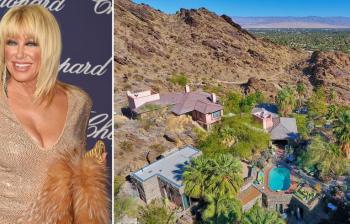 Nobody wants to buy this celebrity's house. 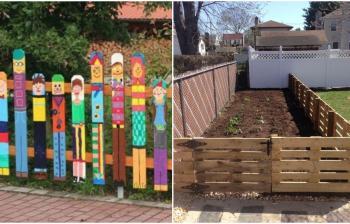 Build your very own fence with wooden pallets. Here are 20 ideas to inspire you. 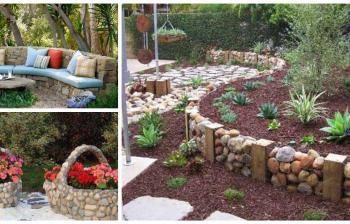 20 original ideas to decorate the garden with stones! 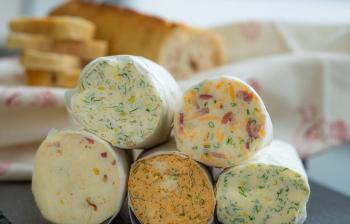 Make butter even better with added flavours! Here are the 5 best recipes! 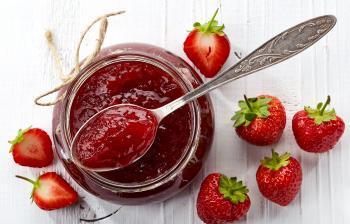 This strawberry jam is so easy to make and impossible to fail! 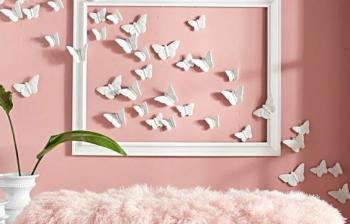 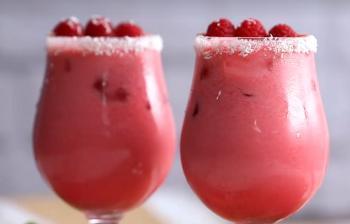 Daiquiri with fresh raspberries and coconut 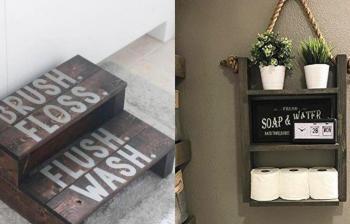 15 original ideas to use wood pallet in the bathroom.