Before buying his house, Michael Gray confessed to Business Insider that he was homeless and lived in his niece's basement. Even though he had a degree, he couldn't find work in his hometown of Detroit. After a car accident, Michael received a little money in compensation and that allowed him to completely transform his life.

In November 2009, Michael bought an abandoned house for only $1,500. A real bargain! But the house was - of course - in a really bad state. It was infested with mites, spiders, mice, and nothing worked inside, not even the toilet!

For 10 years, the man worked hard to renovate the house. At the same time, he found a job doing renovations for a company that allowed him to learn everything he needed to know to transform his own house. When he needed further expertise or did not how to do something, Michael was simply able to ask his colleagues and friends.

"My wife had been with me through thick and thin, and I told her that I was going to give her a house that she would be really proud to keep, live in, and show off," Michael told Business Insider.

Michael worked room by room to renovate the house. In ten years, he spent around $70,000 to completely transform the property.

Here are some pictures that show all of Michael's hard work!

Here is the front of the house when he purchased it in 2009.

And here is the front of the house today!

Take a look at the kitchen before the renovations.

The bathroom 10 years ago, when it wasn't even working properly.

The couple decided to transform the fourth bedroom in a walk-in closet!

Today Michael is 67 years old and he is proud of what he has accomplished for his wife. On November 2, he and Cynthia celebrated their 10th wedding anniversary! We wish them all the best in their new home. 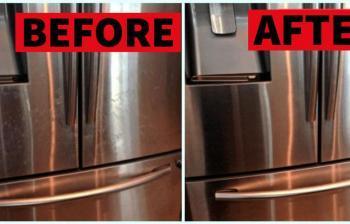 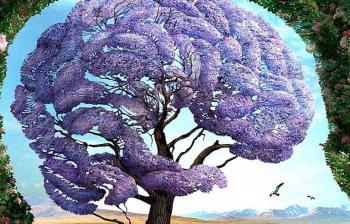 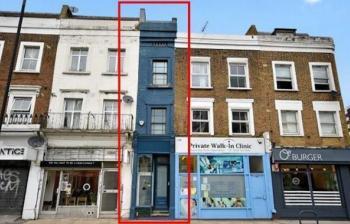 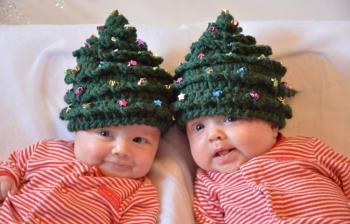 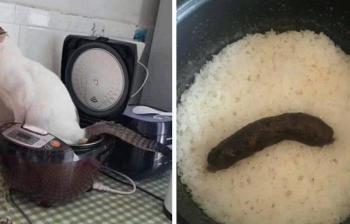 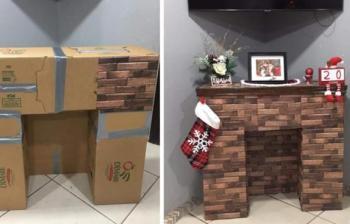 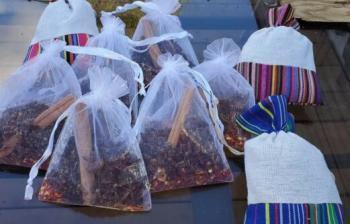 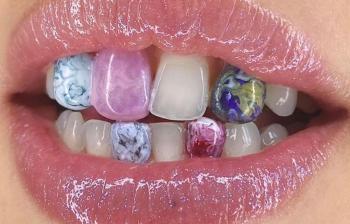 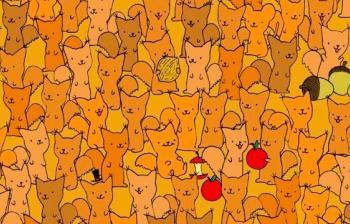 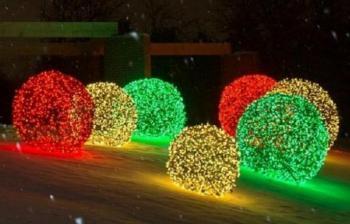 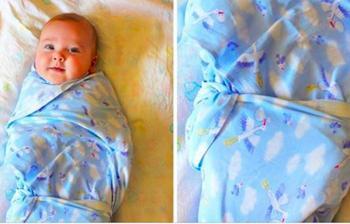