Latoya Ammons was living in Gary, Indiana in a home with her three children. But soon after moving in into the house, she began to witness disturbing strange phenomena, according to her testimony.

She saw flies invading her entrance in the middle of winter for no reason, human figures appearing everywhere when she was alone in the house and a strange substance running down her blinds. The worst one was when she saw her own daughter being lifted from his bed like in the movie The Exorcist! That is when Latoya decided is what time to leave the house.

Local police chief Charles Austin has investigated these strange occurrences and says he heard a strange voice screaming through his radio. The 36-year-old man is also convinced that the house is possessed by malicious forces.

A Catholic priest even carried out an exorcism, according to Inside Edition. He claims to have successfully sealed this "door to hell" for good.

Zak Bagans, a curious fan of paranormal phenomena, decided to buy the house for $35,000.  Bagans says he feels like the house is still possessed by some dark force!

Inside Edition visited the house, as you can see in the report:

Zak Bagans even made a documentary after buying the house. See the trailer for the documentary "Demon House", released in 2018.

Steve Barton of Dread Central said the film was "the most compelling documentary on the existence of pure evil you'll see".

The house was demolished shortly after the documentary was filmed.

What do you think about Latoya story? Do you believe the house was haunted? 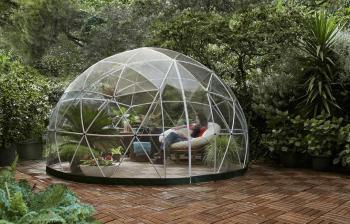 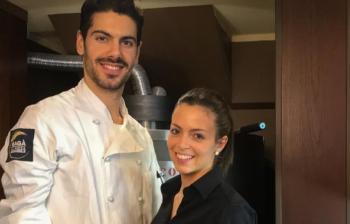 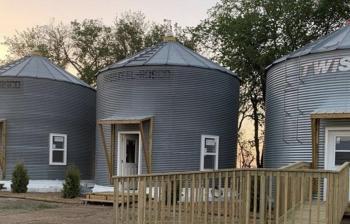 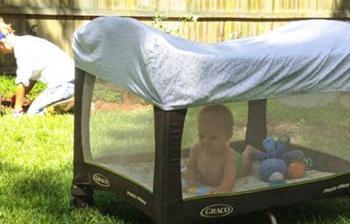 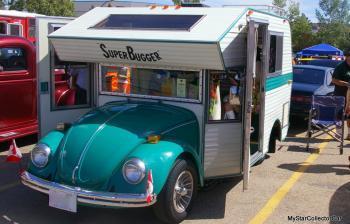 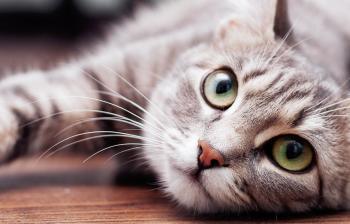 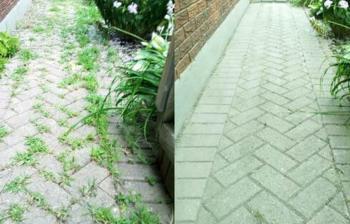 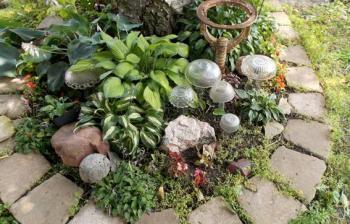 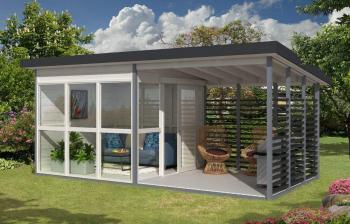 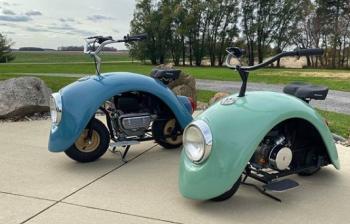 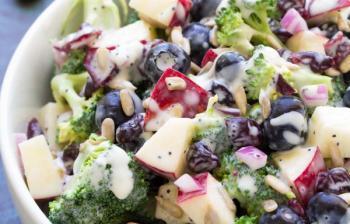 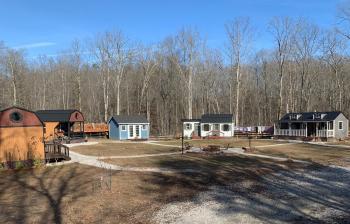 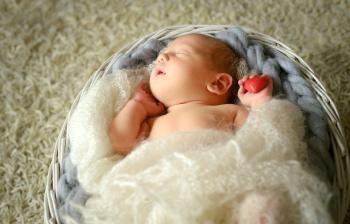 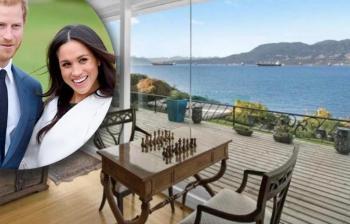 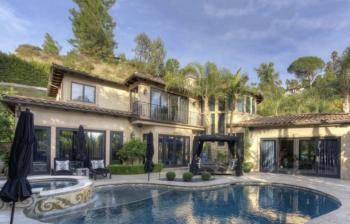