Casa do Penedo is true stopover for tourists climbing the mountains in northern Portugal. You simply can't miss it!

This strange house was built in 1972 using large rocks. In fact, only the windows and the roof are not made of stone! Casa do Penedo is located between the towns of Cabeceiras de Basto and Fafe in Portugal.

This little home is isolated from the rest of the world and was first used by the owners as a vacations home. Subsequently, having become very popular, the building was ceded to the administrations of neighboring towns.

Tourists who visit can get a close look at this very peculiar shape and design house. Here's a little peak of the inside!

The exterior of Casa do Penedo is really strange. In fact, if it weren't for the windows and the roof, no one could guess that this is a house.

The wind turbines located near the house might make you believe that the house is supplied with electricity. However, that is not the case!

However, the house still have a few luxurious amenities! Such as a large swimming pool that was built with local stones. Would you take a dip?

The interior has a very rustic style. Since there are only few windows, the house is rather dark.

In addition to stone, wood is the main material used inside the house. The beams, the walls, the staircase and the handrails, everything is made of wood!

Inside the house is a small museum where you can see ancient tools, relics and old traditions of that part of the country.

In Portuguese, penedo means rock which make sense the house is called Caso do Penedo.

What do you think? Would you like to spend a few days away from everything in a house like this? 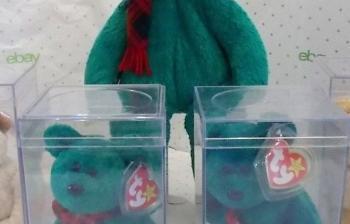 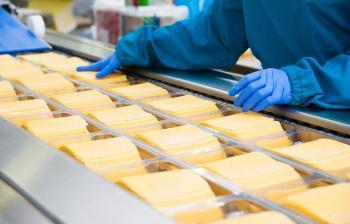 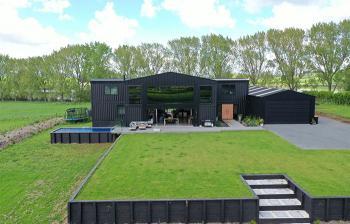 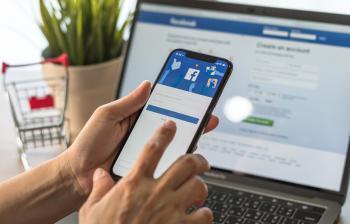 How to turn off Facebook tracking everything you do on your phone. 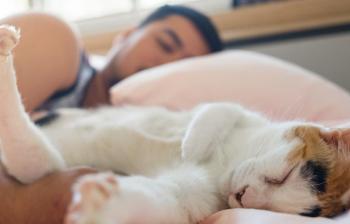 7 reasons to never sleep with your cat 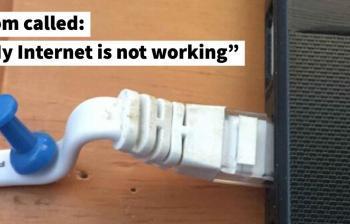 15 examples of catastrophe that occurs when parents get a hold of technology. 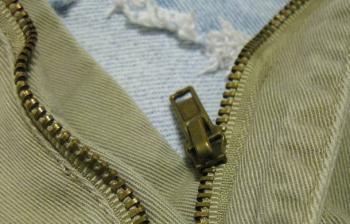 How to quickly repair a broken zipper. 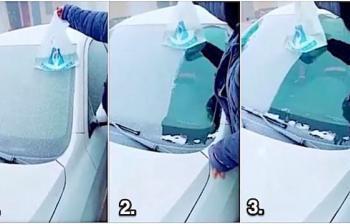 Defrost your windshield instantly with a simple plastic bag. 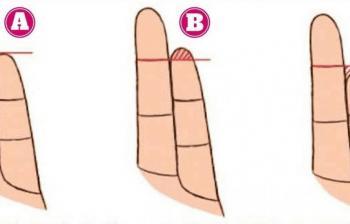 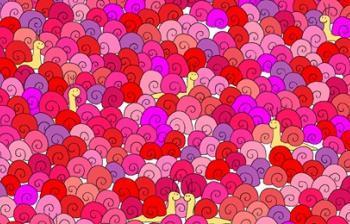 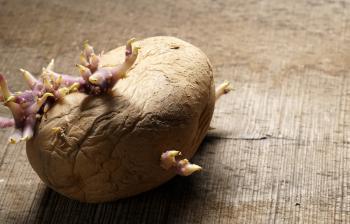 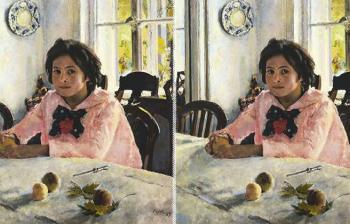 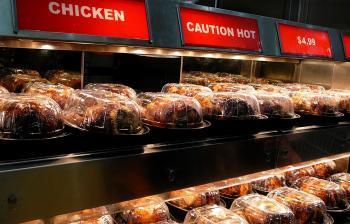 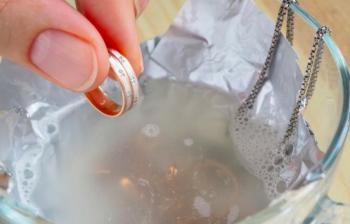 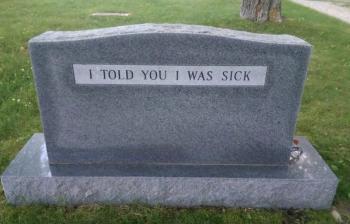 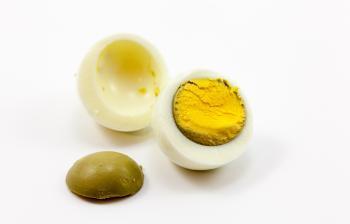 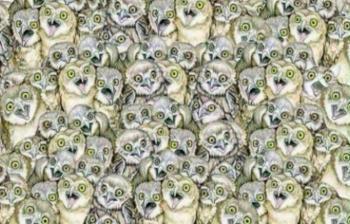