How to give a boost to a classic appetizer? With a spicy touch, of course!

Famous bacon-wrapped cocktail sausages are part of several traditional appetizers served at many receptions. Some add a hint of maple syrup and many dive into brown sugar before grilling them in the oven. But the recipe we offer is even better than the versions you probably already know!

Here's how to give them a little spice: before putting your bacon wrapped sausages in the oven, roll them in a mixture of brown sugar, pepper and cayenne pepper. The sweet-spicy-peppery mix will be an instant hit at your party!

A great idea for your appetizer tables during the holidays!

Prepare a large baking sheet with rim by placing a layer of aluminum foil lightly covered with a nonstick cooking spray, then set aside.

Dry the sausages with a paper towel or paper napkins. Wrap each sausage with a piece of cut bacon so that a slice of bacon is wrapped around each mini sausage.

Insert a toothpick to prevent bacon from unrolling.

Then add several sausages wrapped in bacon, seal the bag and shake gently by handling the bag with your hands to coat each sausage as evenly as possible.

Repeat this step with remaining sausages.

Place the sausages coated with brown sugar and spices on the prepared baking sheet and bake for 30 to 35 minutes, until the bacon is golden and crisp.

To make the bacon even crispier, after cooking, grill the sausages on the baking sheet for a few minutes by putting the broiler/grill oven setting on.

Do you like barbecue sauce? For a different version, bake as directed, then baste barbecue sauce and grill over high heat until sausages become sticky, about 3-4 minutes. 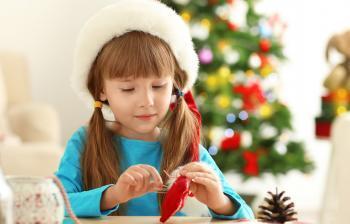 15 Christmas craft ideas to make with the kids 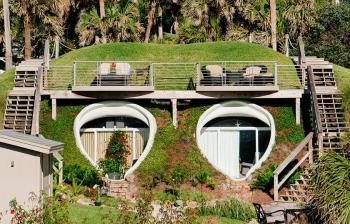 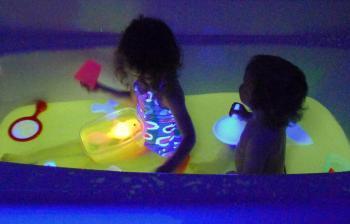 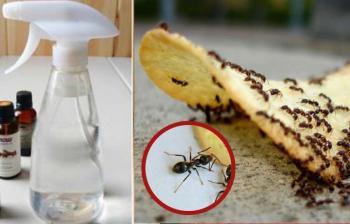 Prevent ants from entering your home with the following three tips! 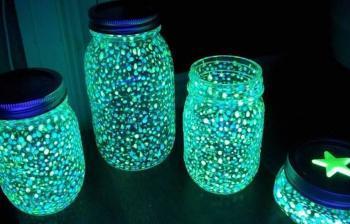 How to create this beautiful fairy lanterns with Mason jars 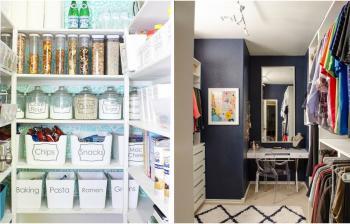 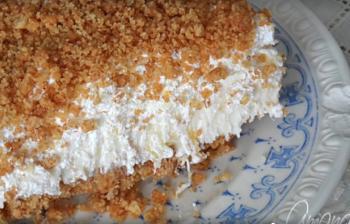 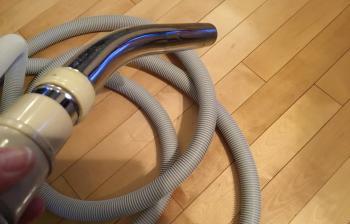 Here's why it's smart to put a sock on your vacuum cleaner. 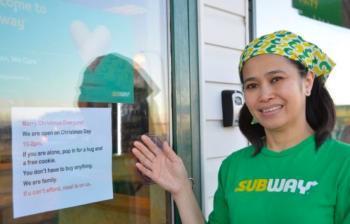 A Subway restaurant is offering free meals on Christmas day for those in need. 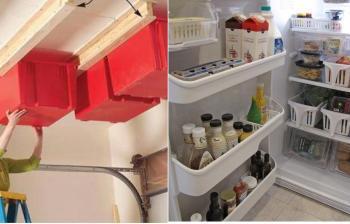 20 great ideas for a tidy interior! 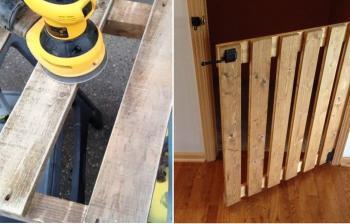 4 models of safety gates made with wooden pallets 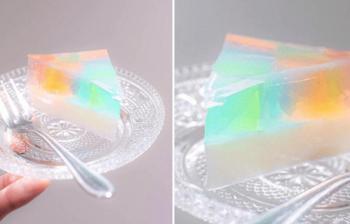 A baker shared his amazing recipe for a translucent rainbow cake! 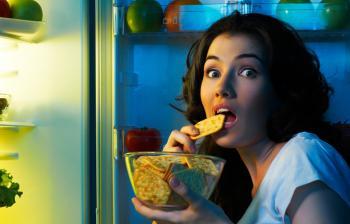 Do you suffer from insomnia? Do not eat these foods after 5 PM 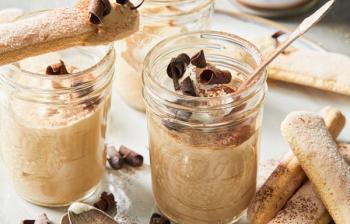 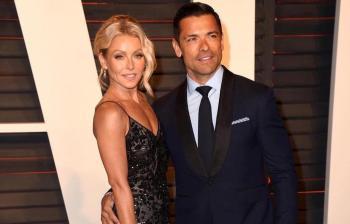