A 89-year-old pizza delivery man from Utah had the surprise of a lifetime when his most loyal customers arrived at his doorstep with a gift of $12,000 of tips!

A few years ago, Derlin Newey realized that he cannot live with the tiny retirement amount he receives each month, he didn't have a choice anymore : needed to find a job to make ends meet. He found a part-time job at a a restaurant of the popular American chain Papa John’s, where he works as a pizza delivery man for 30 hours a week.

Newey had the opportunity to meet many people during his deliveries and some have become regular consumers!

This is the case of the Valdez family, a well known family that is very popular on TikTok under the name @vendingheads. Since their very first meeting with the octogenarian delivery man several months ago, the Valdez have wanted to present him to their subscribers by sharing some of his deliveries on the video platform.

Since then, they have maintained a friendly relationship with him.  They were touched by his complicated financial situation and therefore decided to help him in their own way!

Using their fame on TikTok, the Valdez family shared a link to a fund raiser intended for the friendly delivery man to their 70,000 followers!

And they did not disappoint! Very quickly, they were able to raise a sum of 12,069 dollars. And decided to  Derlin Newey by ranging on his door to hand him a check of the money they raised! That is a BIG tip!

A television crew from KSL TV even followed them to immortalize the moment! The 89-year-old man burst into tears as soon as he realized the incredible surprise the family had given him.

"How do I ever say thank you? I don't know what to say, ” said the delivery man. The funny part is that Newey had no idea what TikTok was before that very day!

We hope Derlin can finally catch a little break and enjoy his retirement! 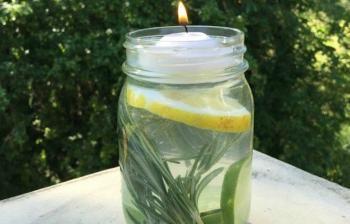 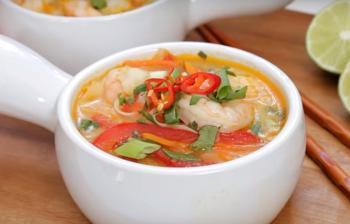 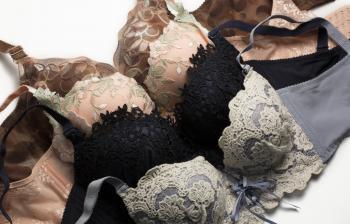 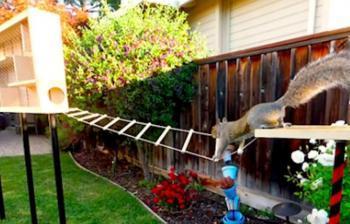 A man built an incredible Ninja obstacle course for squirrels visiting his yard! 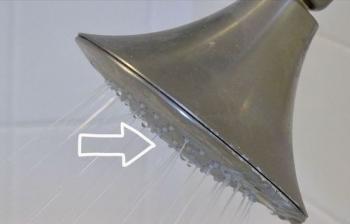 4 easy steps to clean your showerhead so it'll shine like a brand new. 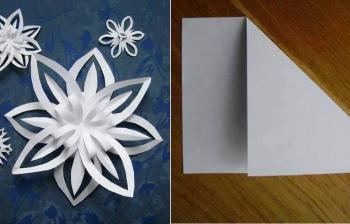 How to make 3D snowflakes with paper sheets. 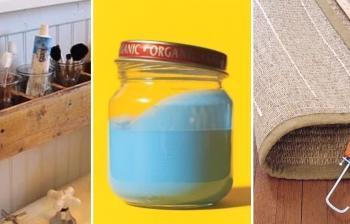 40 DIY projects to improve your home. 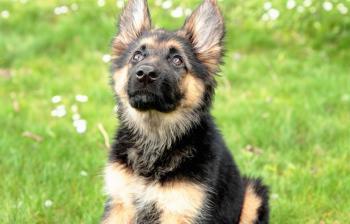 The 10 most obedient dog breeds. 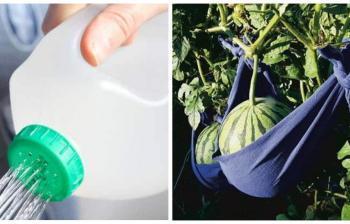 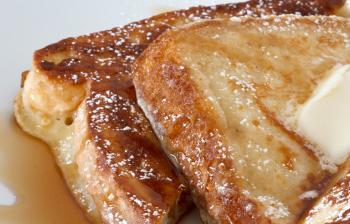 Definitely the BEST French toast I have had in my life! 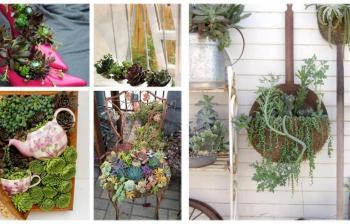 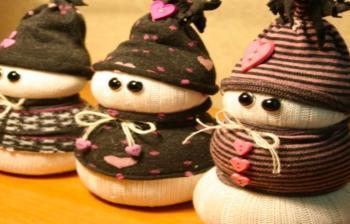 13 adorable snowmen to create with socks 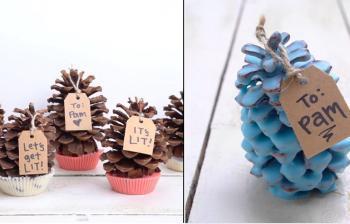 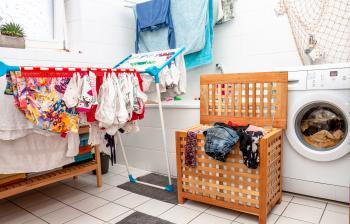 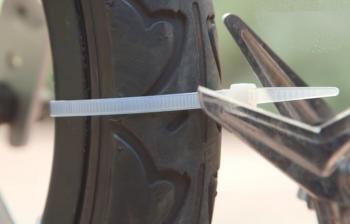 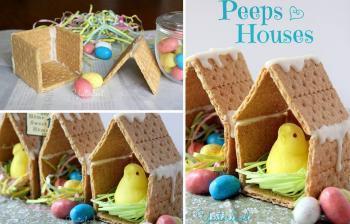