When little baby Antonella came into the world, she immediately displayed a big smile to her parents, as soon as she heard the sound of their voices! The reason is quite simple; her father, Flávio Dantas, spoke to her throughout the months when she was in her mother's womb.

This very touching story quickly went viral after it was posted on Instagram.

In the Instagram publication, little Antonella's father wrote: “Every day I talked to my daughter in her mother’s womb, I always told her that I loved her, that Dad was there and that I was going to be the best father in the world! When she was born, how did she repay me? With the sweetest smile ever,” said the happy new dad.

Flávio Dantas strongly celebrated the birth of his daughter Antonella by sharing several photos which he accompanied with inspiring messages such as: “A love that doesn’t fit inside the chest!” to describe her feelings for her daughter.

On another picture he wrote : “God gave me my biggest reason to raise my head, let go of sadness and go after the world to be able to give you,” the man wrote under one of the pictures".

The new mom described her daughter as “a gift sent by my Lord”.

Another picture shows the mother kissing her daughter with the caption: “If wealth were measured in words, I would sum it up in just one: you. My rare jewel cut by the hands of God.”

The parents are raising baby Antonella in Rio de Janeiro where the couple resides. Flavio is a marine soldier while Tarsila worked in a kiosk as an attendant and cook.

Did you talk to your baby when it was still in the womb? Maybe you should try for the next one! Let all the future moms know this trick :-) 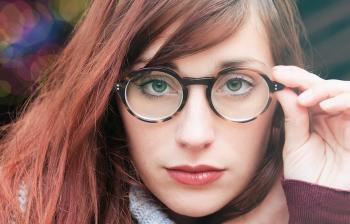 Do you wear glasses? Here are 9 tips that will make life a little more easy for you 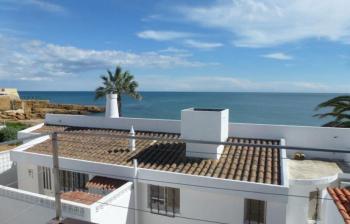 Discover what kind of house you can buy for $300,000 in different countries around the world. 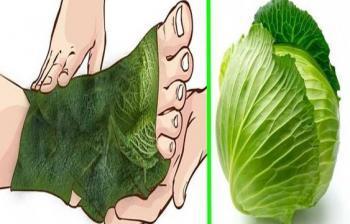 Wrapping your feet in cabbage leaves will give you amazing results! 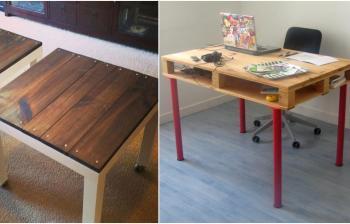 A handyman teaches us how to transform IKEA furniture with wooden pallets! 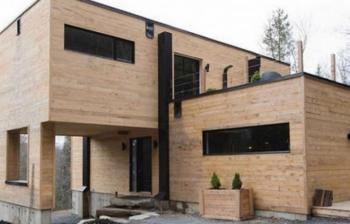 A woman built this beautiful house with old shipping containers 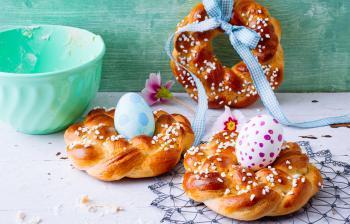 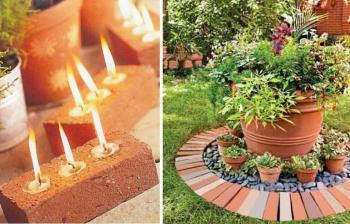 15 very original ways to decorate your garden and backyard with bricks. 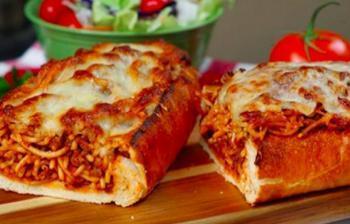 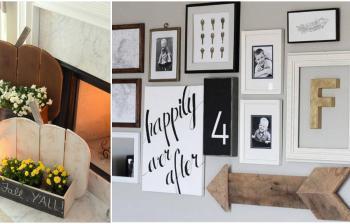 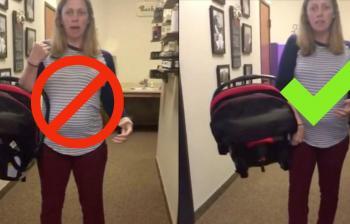 The best tip to carry a baby car seat effortlessly! 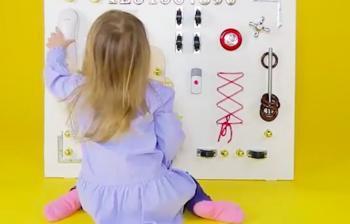 Learn how to make a busy board for kids. 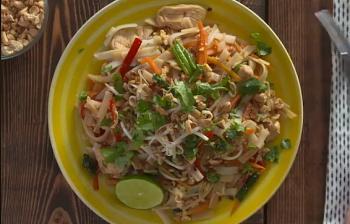 This is the best chicken pad Thai recipe 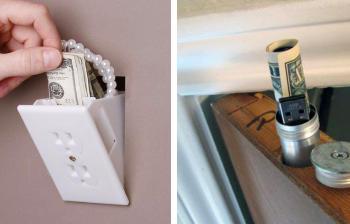 30 people reveal their hiding places where thieves will never find their valuables. 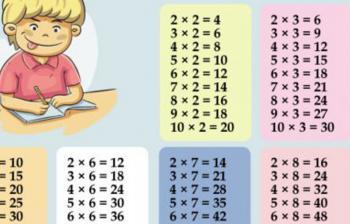 Help your child to easily learn the multiplication tables 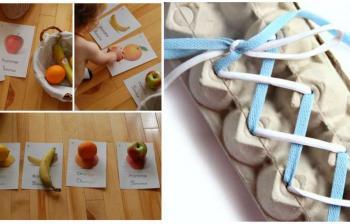 15 Montessori activities to do at home that are great for your child's development.