Anyone who has slept in the same room as a snorer knows how difficult it can be. But beyond the irritation that snoring can cause to the person who hears it, there are other consequences that are even more unfortunate.

Science has looked into it. Studies have been conducted at Queen's University in Ontario and at the London College of Science, among others, to see if the snoring of others could be harmful to people who spent their nights listening to it.

Here are the harmful consequences that have been reported for what we call "secondary snoring"...

This is a fairly obvious consequence, but not as innocuous as we might think. Lack of sleep causes health problems that we do not take seriously enough. Snorers and those who sleep with them can lose many hours of sleep, which are essential for the body to recover and perform biological functions such as memory consolidation and metabolic regulation.

It's not just about getting enough sleep, but getting it every night. Spouses of people with sleep apnea tend to wake up almost as often as they do, affecting all phases of sleep and hindering the biological mechanisms involved in this process.

In addition, a person who is not getting enough rest is likely to make more mistakes, think more slowly and have a reduced productivity.

Another problem associated with this lack of sleep is constant irritability, which can have an impact on relationships.

Sleep deprivation has also been found to be a risk factor for anxiety and depression.

Beyond its psychological consequences, this lack of sleep also increases the risk of developing obesity or of having a stroke.

If your partner's snoring does not allow you to get enough sleep, it could put a strain on your relationship. Hearing a person snoring at your side every night and having to wake up to make the noise stop will only make the person who snores uncomfortable. Many couples even choose to sleep in separate rooms, or even get divorced after trying earplugs or other prosthetics to no avail.

When the consequences of poor sleep come from your partner or a family member, this person becomes the main reason for your bad mood and the main target of your anger.

These conflicts have a negative impact on your health, as it has been proven that a negative atmosphere at home can cause stress, inflammation and changes in appetite. The immune system is also weakened by constant arguments.

A study conducted by Queen's University in Ontario, Canada, assessed the effects of snoring on snorers and their spouses. The researchers selected 4 couples aged 35 to 55, in which one of the members had severe sleep apnea.

The conclusion of this research is that snoring does not affect snorers as much as their partners. Indeed, the brain absorbs respiratory interruptions during sleep. But 100% of their partners had suffered consequences, especially to the ear exposed to snoring. The effect was equivalent to having slept with an industrial machine for 15 years!

According to a study by the Imperial College of Science in London, loud noises not only affect hearing, but can also raise blood pressure to levels that are critical for other diseases. Blood pressure has been used to assess the stress levels of people living near several European airports.

The researchers' findings revealed that the louder the noise was, the higher the risk of hypertension was in the subjects. Scientists realized that the body always reacts the same way whether the patient wakes up because of the noise or not.

They also discovered that these results could be transferred to any sound of more than 35 decibels, so that people exposed to snoring were also at risk because snoring can reach 80 decibels. High blood pressure can lead to other diseases, such as kidney problems, dementia and heart disease.

The dangers of secondary snoring

Here are some possible direct and indirect consequences of sleeping near a person who snores:

Sleepiness during the day

Loss of concentration and memory

How to prevent these problems

Sleeping with a snorer is a challenge, especially when you have already tried everything to make your nights more bearable. If headphones and ear plugs do not work, you could (if possible) sleep in another room and stay with your partner at times that do not affect your rest.

A "smart" pillow is currently being developed for the snoring partner, which will eliminate snoring with an equal and opposite frequency. However, it has not been marketed yet. It is therefore a solution that will have to be considered in the future.

Have you ever slept next to a snorer? How did you solve the problem? 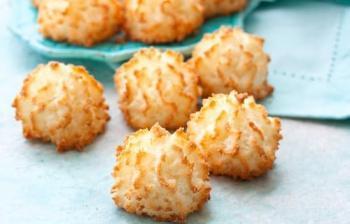 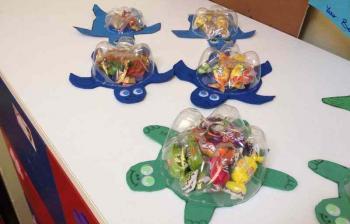 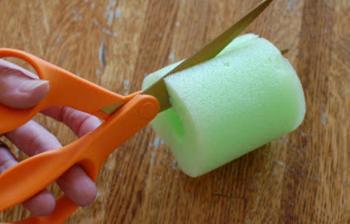 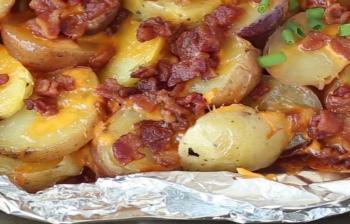 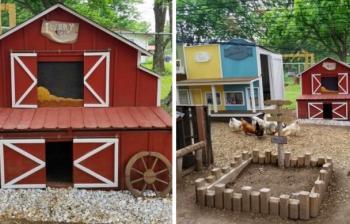 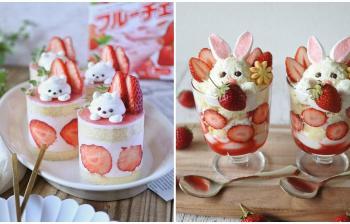 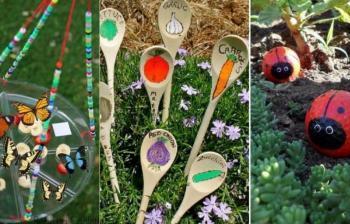 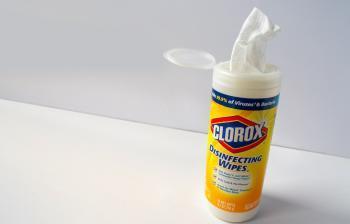 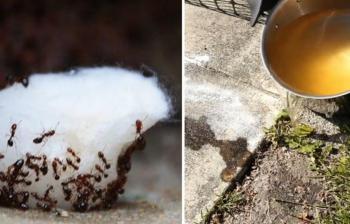 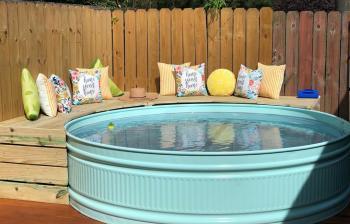 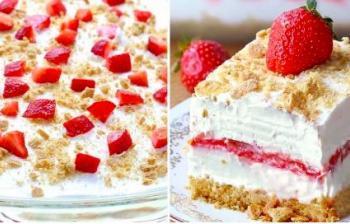 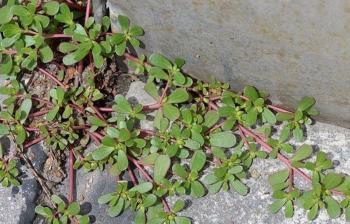 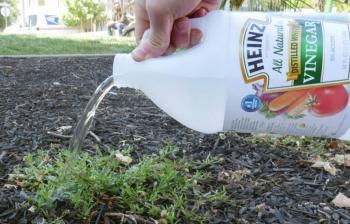 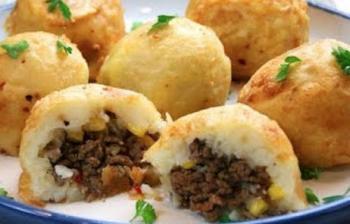 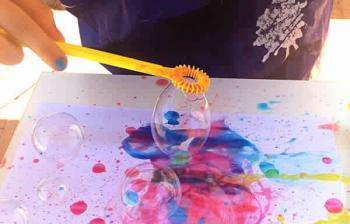