There was a time that those under 20 will never know... Before the 2000s, young people did not spend their entire weekend in front of their laptop, filming themselves for posting on Youtube, or Facebook. Besides, before the 2000s, computers were still scarce, and the internet connection quite expensive.

It doesn't necessary means that it was better before. The time is not for comparison, but for memory and nostalgia. Those born before 2000 will have many memories by looking at the photos below and those born after 2000 will discover things!

Making mixtape was a common thing!

2. Netflix did not exist.

We all had our own collection of VHS!

3. We were happy with small TVs.

Especially in school! If the teacher had the TV in the classroom, it was going to be a good day!

4. This was our iTunes and Spotify!

It was so fun to arrange our CDs!

5. The font choices were limited.

And WordArt was really cool!

6. We could spend hours playing offline.

These games were just the best!

It was really cool!

8. Way before the Game Boy.

This was our gaming machine for a long time.

Especially if we had a small TV in our room!

It could take days and even years!

Do you remember the classic screensavers?

Kids will never know how hard this was!

13. Before we had cellphones in class.

This is what we used to do.

14. We were happy with small things.

Just going to the playground was enough.

This phone was actually quite modern back in the days!

How many did you have?

Not sure if it was a good thing!

Everybody had a grey keyboard!

Only really lucky kids had this!

Now everybody uses a laptop!

Do you remember them?

We all wanted these markers.

23. It was a workout to open windows.

It was really hard!

We needed pick pocket for this player! Now everything is on the phone.

How many of these items did you own? 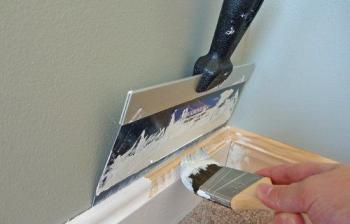 Would you like to repaint your house? These 7 tips will make your life easier. 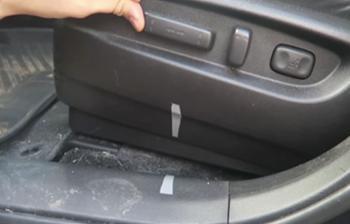 7 tips that every driver needs to know 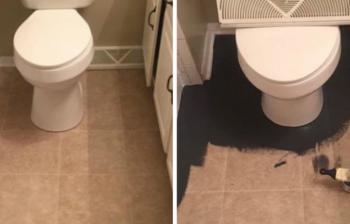 Her husband thinks she's crazy to paint the bathroom in black, but he applauses her when he sees the result. 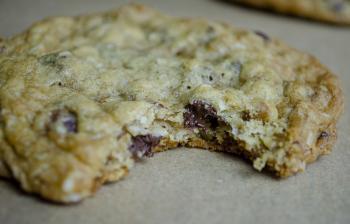 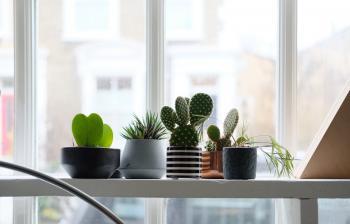 Here's why you should always put a coffee filter in your flowerpots! 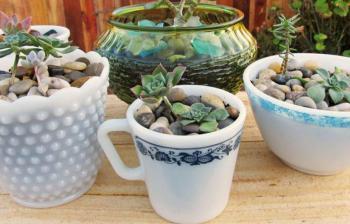 Give your old furniture and other items you've accumulated around the house a new breath of life! 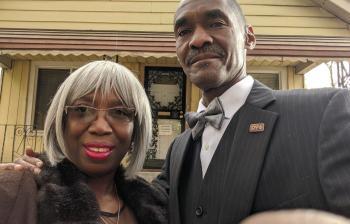 A homeless man buys this abandoned house for only $1,500 and renovates it for 10 years for his wife! 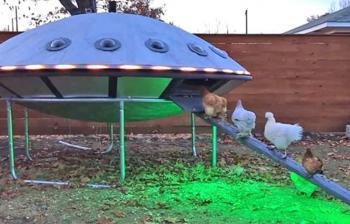 A couple built a UFO chicken coop for their chickens! 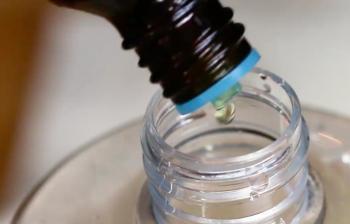 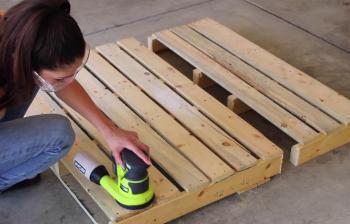 How to make a dog bed with a wooden pallet 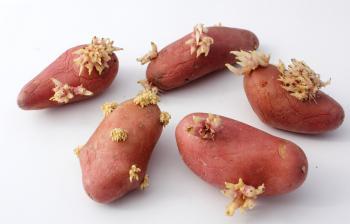 Method to keep your potatoes from sprouting

11 practical tips to do with nail polish 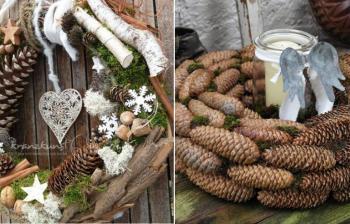 Use natural materials to make one of these 8 models of Christmas wreaths. 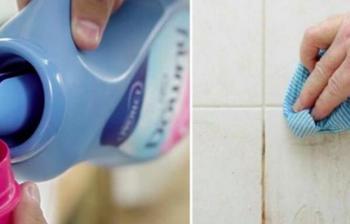 11 ways to use liquid fabric softener outside of the laundry room. 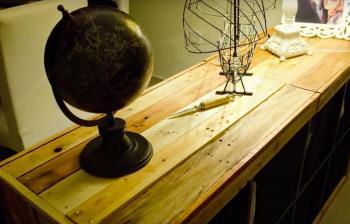 He shows us how to transform IKEA furniture with wooden pallets! 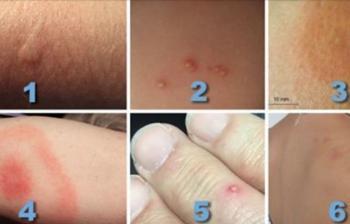 Are you able to recognize insect bites so you can treat them properly? 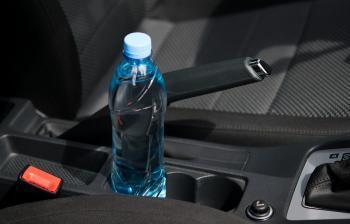