Ray Kurzweil is an inventor, futurist, writer and engineer at Google who specializes in the field of Computer Science and Artificial Intelligence, which is known for his technological predictions. Some of his predictions were hard to believe when he made them, but yet this visionary has a good "batting score."

Kurzweil published a report in 2010 analyzing his predictions from his three books which appeared in 1990, 1999 and 2005. It is said that of the author's 147 predictions, 115 were found to be completely correct, while 12 were generally correct, 17 were partially correct, and 3 were false. An accuracy rate of 86%.

Predictions that came true included the fall of the USSR, electronic assistants like Siri and Alexa, a computer that beat the world chess champion, and virtual and augmented reality systems.

Today, we invite you to take a look at this visionary's predictions for the 21st century.

What do you think of his predictions? 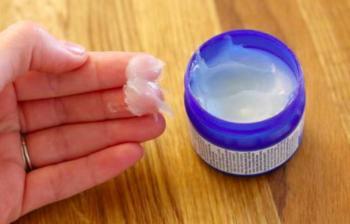 Nobody thinks about using Vicks Vaporub in summer! And yet, it could be very useful! 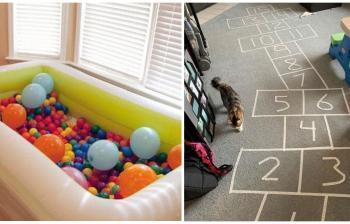 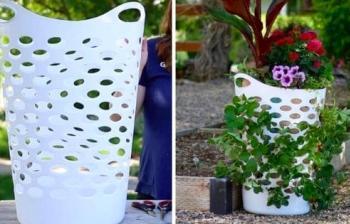 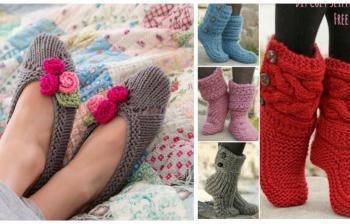 Get ready for the colder months with these knitted slippers! 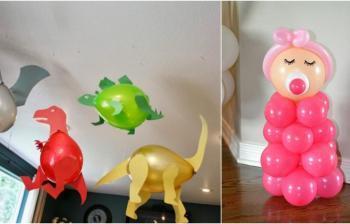 20 great ideas for decorating the house for a party 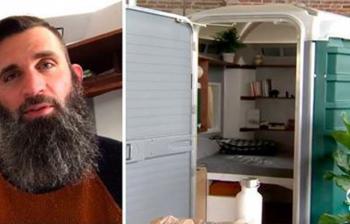 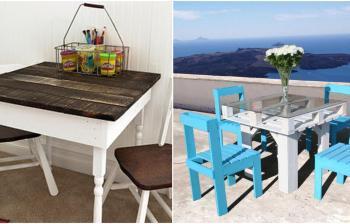 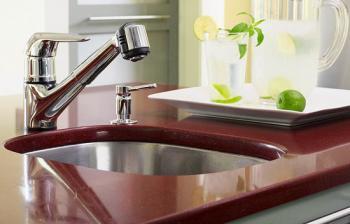 Concrete, ceramic, marble countertops; Make sure you know the correct way to clean your kitchen countertops! 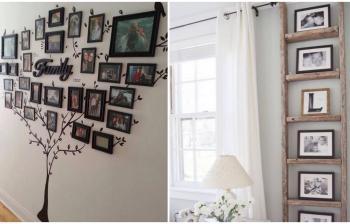 18 creative ideas to decorate your walls with family photos! 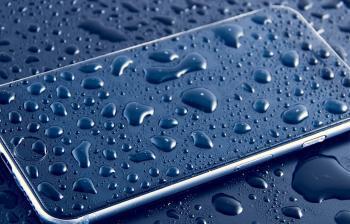 Did your phone fell into the water? Before putting it in the rice, try this tip. 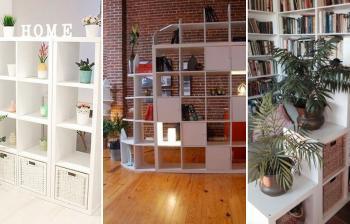 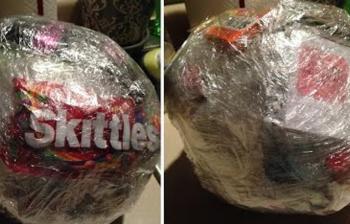 Christmas ball: The game that will entertain the whole family this Christmas 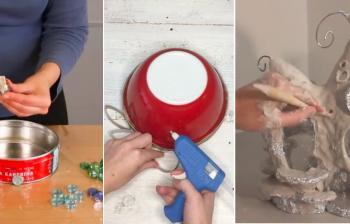 Reuse what's in your recycling bin to create beautiful things 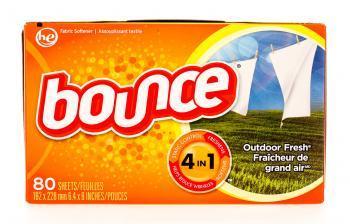 The best 10 tips for cleaning using a dryer sheet. 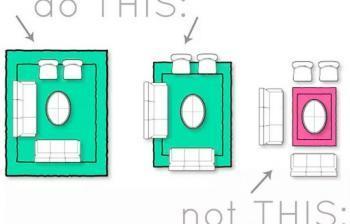 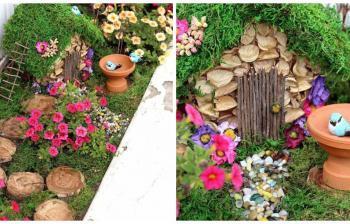 Create a fairy house for your garden!