The plant that you see on this picture is called Purslane! also known as little hogweed! This plant grows like weed and it’s good! It’s good for you!

This annual plant grew originally in the South of France, but thankfully we can find it a bit everywhere now! Here are 10 reasons why you should never get rid of this weed but instead cultivate it, because it is very precious!

10 GOOD REASONS TO CULTIVATE IT:

1) You thought Omega-3 was only in salmon and flaxseeds? So you will be happy to learn that Purslane leaves are good to eat and are also a great source of Omega-3, which is a pure fuel for the brain, it prevents from heart attacks and is a good treatment to fight depression. According to mother earth living you could replace your green and leafy vegetables in your plates by purslane leaves. Use them to fill your sandwiches, add them in the soup, in the stew and especially in all of your salads! The purslane has a very peppery taste and can sometimes be lumpy.

Contraindication: Avoid consumption of purslane during pregnancy, because it contracts the uterine muscles

2) It makes a good antioxidant. Still according to the mother earth living, this plant is full of antioxidants that would delay the cellular damages and slow down the aging of the skin. Rich in vitamins A, C and E, these vitamins are known for their antioxidant powers. This edible weed also contains betalain alkaloid, beta-cyanin and beta-xanthin pigments which act as antioxidants. Consume them as suggested previously.

4) Potassium. Adding purslane to your daily diet will contribute to maintain a good blood pressure.

5) Iron. Iron is not only in the meat and beans. Purslane is also a good source of iron.

6) Beta carotene. Strangely considering its dark green colour we might think that this statement is totally false! Yet, the Chicago Tribune confirms that this is one of the biggest advantages of growing this weed!

7) Hydration. Purslane is made of 93% water. Consume this herb to refuel the dehydrated cells.

8) Melatonin. This antioxidant helps to produce melatonin. Melatonin is very important for regularizing the sleep-wake cycle.

9) Purslane contains batalain. It is an antioxidant that prevents cholesterol from damaging the blood vessels. Purslane has an extremely positive effect on cholesterol levels. Add it to your salads!

To sum up, let the purslane or the little hogweed grows in your garden! Use it in your dishes and you will be in better health! 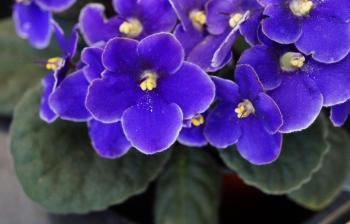 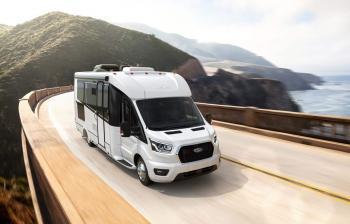 This camper van was built on the chassis of Ford Transit and is the definition of luxury. 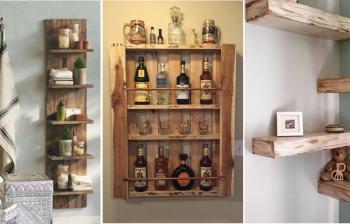 9 original ideas to make your own shelves with wooden pallets 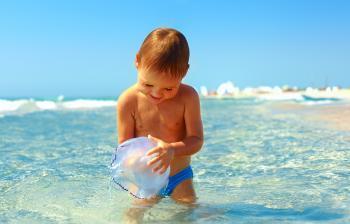 Stop the pain caused by jellyfish stings with this simple trick. 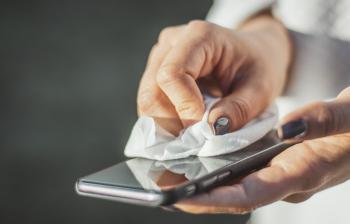 COVID-19: short guide to avoid contamination in your home. 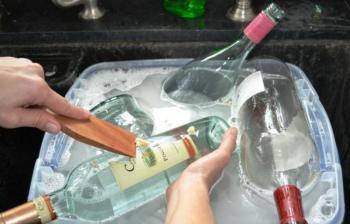 Rather than throwing away your bottles, here are 10 ways to use them! 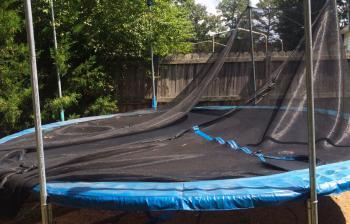 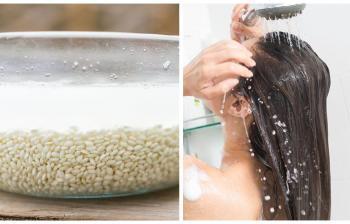 Rice water is exactly what your hair needs! 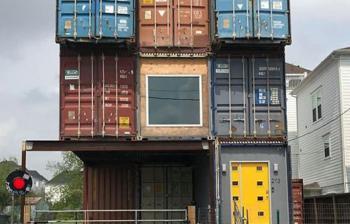 A man builds his dream house with 11 shipping containers 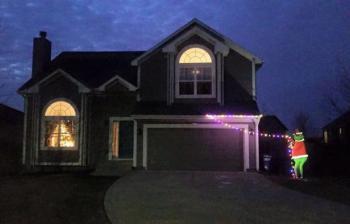 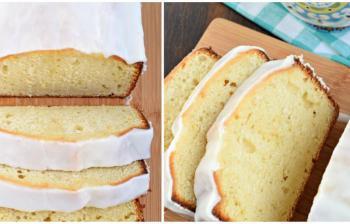 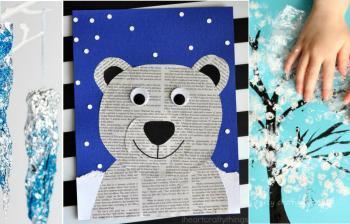 11 beautiful winter crafts you can make with kids! 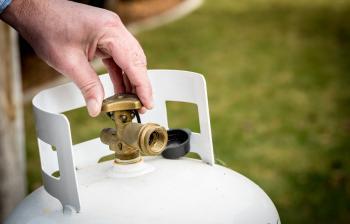 The simplest trick to know if there is still propane in your tank! 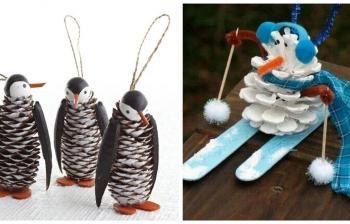 Here are 12 creative ideas to decorate the house with pine cones. 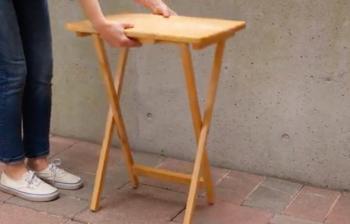 6 ways to transform your tray table 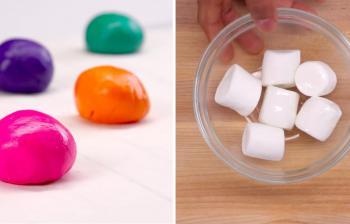 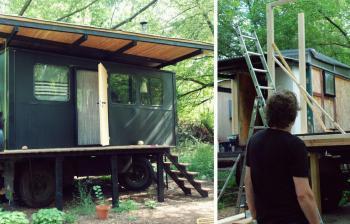 This man builds an amazing little house with a truck trailer.