The food giant Mars has confirmed that it will soon change the name and image of its famous rice brand Uncle Ben's, due to the racist nature of the name.

Last June, the giant had already recognized a serious problem with the name and image of its brand of rice, while massive demonstrations denouncing racism in the United States had been taking place in the country for several weeks. Mars then declared that "the time (had) come to develop the Uncle Ben's brand, including its visual identity".

The new appearance of rice will no longer allude to the rice plantations exploited by slaves, and this one will no longer represent the image of a face of an elderly African American. The brand will also simply be renamed "Ben's Original".

One of the brand's executives, Fiona Dawson, said in a statement:

“We listened to our associates and our customers and the time is right to make meaningful changes across society. When you are making these changes, you are not going to please everyone. But it’s about doing the right thing, not the easy thing.”

It is in 2021 that the new image of "Ben's Original" rice packets will appear in stores.

The agri-food giant has also announced that it intends to fund programs to support black communities in Greenville, Mississippi.

Many other brands on build on racial stereotypes and are going to through a name change, one of them being Aunt Jemima. What do you think of this mouvement? Do you like the new name? 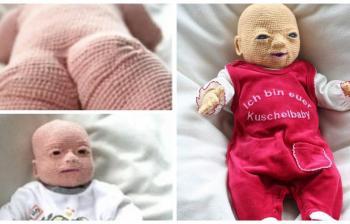 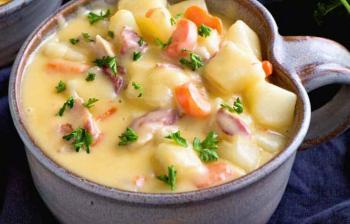