The U.S. is in the middle of the coronavirus outbreak and local government now have to take more severe measures to prevent the spread of the virus. Some states will soon be barred from selling nonessential items - and yes that includes clothing and electronics!

Stores like Walmart, Target and Costco have been allowed to stay open during lockdowns as they sell groceries and offer pharmacy services. However, they are now required to remove nonessential items or to close these areas of the store so customers won't be able to access these items.

Lindsay Kurrle, secretary of the Agency of Commerce and Community Development said :

She also added: "This volume of shopping traffic significantly increases the risk of further spread of this dangerous virus to Vermonters and the viability of Vermont's health care system. We are directing these stores to put public health first and help us reduce the number of shoppers."

She also mentioned that the board was receiving many complaints from other business who were forced to close, because they are mostly selling nonessential items, while Bix bog store were selling these same products but were still open.

We also have to think about the retail workers. Many complained that customers were not respecting social distancing in stores and were browsing nonessential goods because they were "bored at home," and had nothing else to do. However, filling up the aisles for no valid reason is putting workers at greater risk!

What do you think of these new measures?

Learn how to make a locomotive planter from wooden boxes 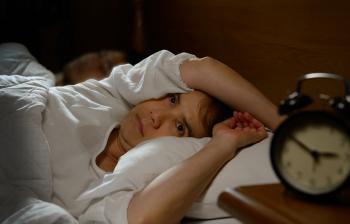 Better than a sleeping pill, these 10 foods will help you sleep like a baby! 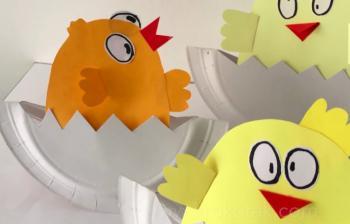 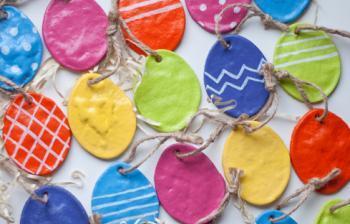 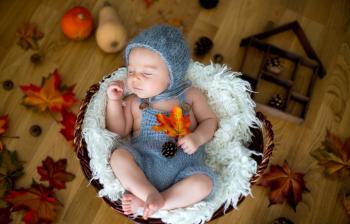 10 reasons why your October baby is so special. 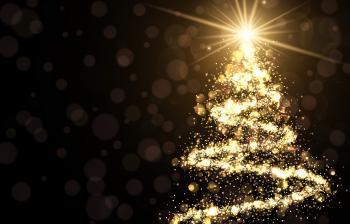 Without knowing it, you probably have installed your Christmas lights in the wrong way 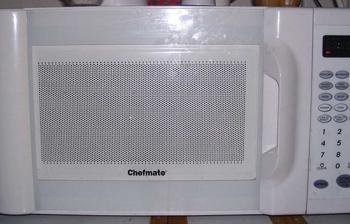 Here are 15 unsuspected uses of your microwave. These tips could make your life easier! 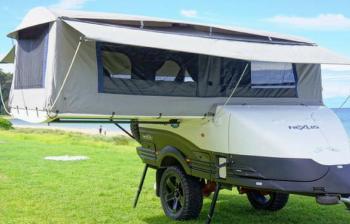 The trailer of this 4x4 has a luxurious and comfortable tent

Here is very easy way to transfer pictures onto stones. 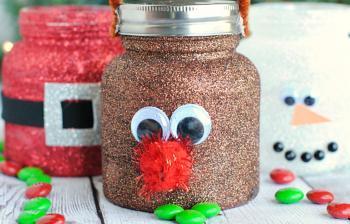 15 inexpensive Christmas crafts to do with children 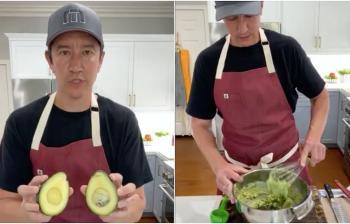 You can make Chipotle's guacamole dip at home! 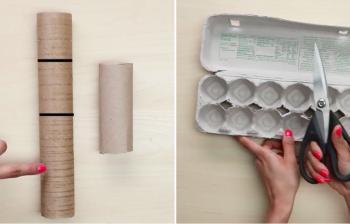 These 5 seed starters are biodegradable and they are perfect to start your growings. Take a look at how “Property Brother's” Drew Scott transformed his house for Christmas. 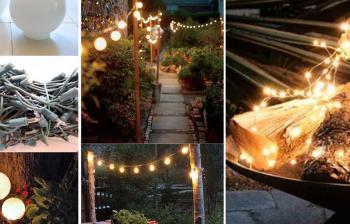 20 beautiful ways to light up your garden at night 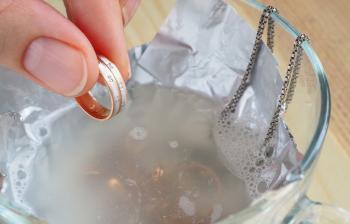 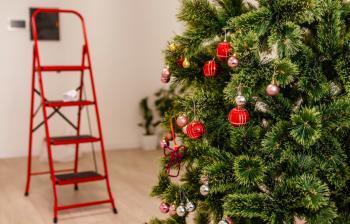 According to an old tradition, you should not take down your Christmas tree before a specific date. 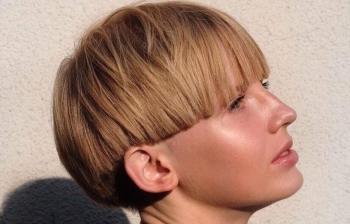