Shipping carts are a necessity at the grocery store or the big box store. Once you are done pushing all of your groceries and unloading them inside your car, what do you do with the shopping cart?

It seems like a silly question, but many people believe that it could tell a lot about your character! In fact, a Twitter user named Jared shared the picture below called “The Shopping Cart Theory.”

While there is no official rule or law to return your cart to the return area, we all know that it is the "right thing to do". But why are some people simply leaving them in the parking lot? Twitter had a lot to say about that issue.

However, it seems like this matter is not black or white. There are people with small children that can't leave the baby alone to go return the cart or have a disability which makes it very difficult for them. Another user mentioned that the groceries are employing people to do that job and that would leave them unemployed!

A good way to facilitate the task of returning the cart and hopefully get some good karma, is to park right next to the return area. You won't have any excuses! However, that spot can be known as "dangerous" as some people are reckless when returning their cart, but that is a whole other topic!

So, on what side are you? Where do you leave the shopping cart once you are done? 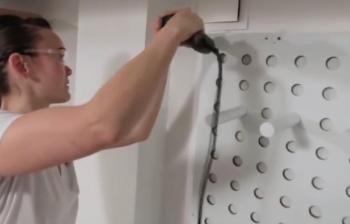 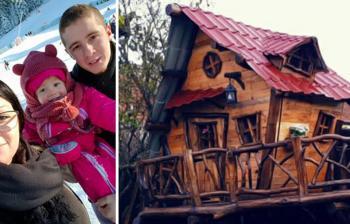 This couple built a dream house for their little girl! 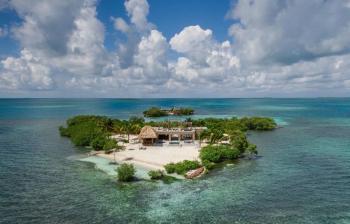 Would you like to go on this paradise island with your sweetheart? 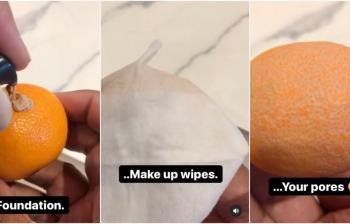 This is why you shouldn't be using makeup wipes. 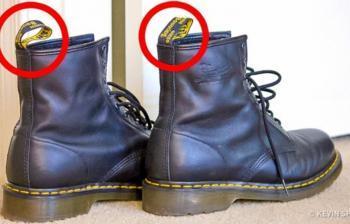 Here are 10 things you can do with everyday objects. 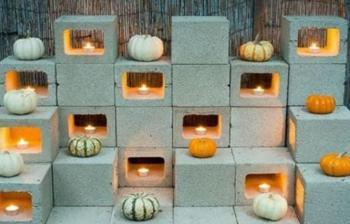 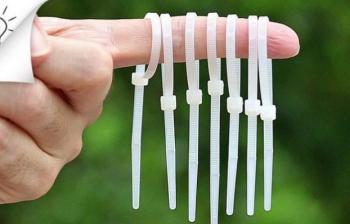 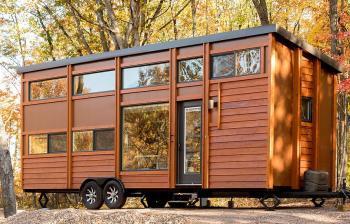 Here are the most beautiful tiny house according to Forbes magazine. 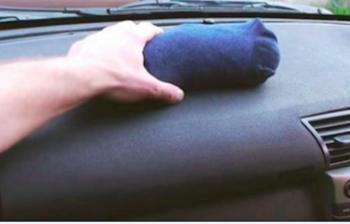 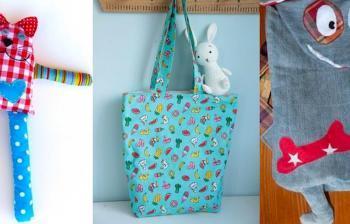 12 DIY sewing projects that are children-friendly! 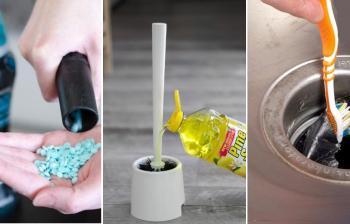 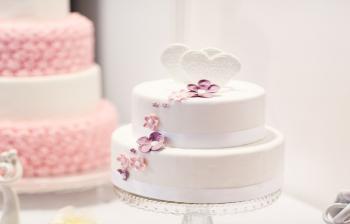 Discover ways to save on time while decorating cakes 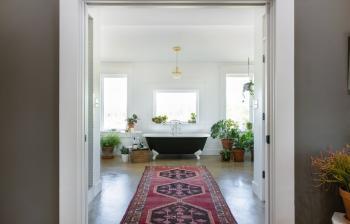 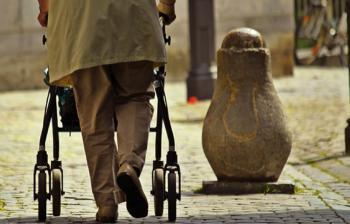 Are you aware of the benefits you can gain from staying active even if you have difficulty walking? 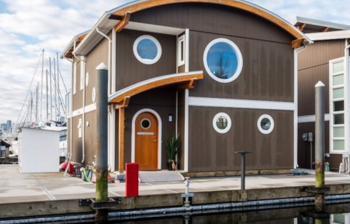 The interior of this floating house is breathtaking! 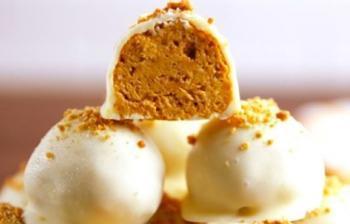